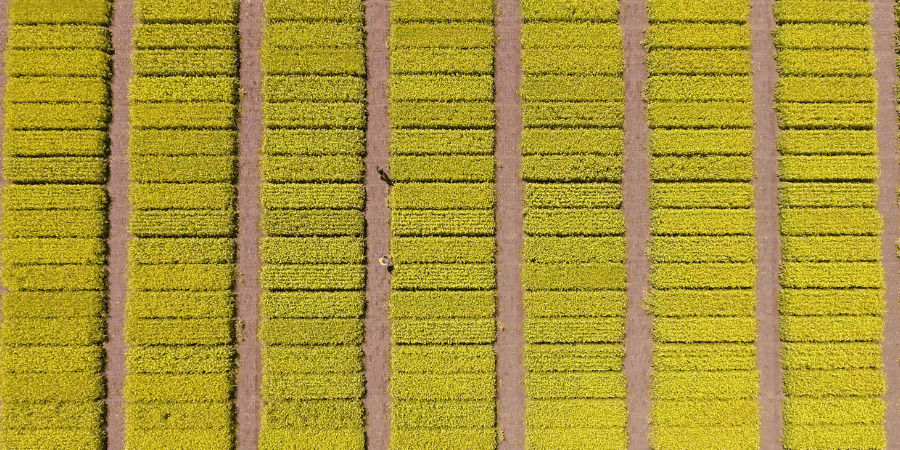 There are three things you need to know about DL Seeds. First, like family-owned BrettYoung, DL Seeds is also in part family-owned (50% to be exact). Second, while these canola plant breeding specialists are headquartered in Morden, Manitoba, they boast two parent companies in Europe and share germplasm, breeding research and knowledge between several continents. Third, and maybe most important, DL Seeds has developed a canola variety with likely the broadest clubroot resistance available to North American farmers today.

“Clubroot is moving – it’s here, and it’s something that producers need to deal with now and well into the future,” says DL Seeds’ Senior Breeder, Dr. Janice Duguid.

New pathotypes are continually being identified in Western Canada and North Dakota and breeders are analyzing and incorporating new sources of Clubroot resistance into the latest canola hybrids – like in our 6076 CR variety.

Here’s a look behind the scenes with Dr. Janice Duguid, one of the scientists who was a key part of the breeding team that developed 6076 CR and many other BrettYoung Clubroot-resistant varieties.

Plant breeding is a cumulative process—breeders build on past products, listen to the needs of farmers and learn from years of experience. “We’re always trying to do better than we’ve done in the past,” Duguid says. “We keep adding all of the pieces together and expanding our hybrids to have additional traits to provide protection to various diseases.”

The breeding process can be filled with uncertainty, resulting in long hours spent on potential products that may never make it to market. “We’re evaluating thousands of hybrids every year,” Duguid explains, noting that it’s easy to get excited about a promising variety, just to have it fail in testing.

“You can’t fall in love with a new hybrid until the combine tells you that you can,” Duguid says.

The DL Seeds Team that developed 6076 CR included breeders, agronomists and pathologists from across Alberta, Saskatchewan and Manitoba. They worked for nearly six years to perfect a well-performing hybrid for Prairie canola growers whose crops are affected by Clubroot. Duguid says it was their goal to bring farmers “a product that they can grow on their farm and that they can have a return on—something that’s adaptable to their area.”

While she isn’t a pathologist herself, Duguid finds the disease-screening process very exciting.

“No matter how hard we tried to infect this hybrid [6076 CR] with Clubroot, it didn’t seem to faze it—and believe me, we tried.”

Each time they attempted to infect the variety, their screening couldn’t find any Clubroot galls. The plants kept coming out clean.

“It’s what you hope for and work toward as a breeder.”

This variety has resistance to the older pathotypes that were first identified on the Prairies (2F, 3H, 5I, 6M and 8N) and also to newer pathotypes, including 2B, 3A, 3D, 3O, 5G, 5K, 5X and 8E. It also has multi-genic Blackleg resistance, improved tolerance to Sclerotinia and has a profitable yield, which was important to the breeding team. 6076 CR is the ideal combination of yield, quality and disease resistance for growers.

The Future of Canola Breeding

“There will always be something to work on,” says Duguid on the future of the industry. “New traits, hopefully new herbicide tolerance – and specialty traits that benefit the consumer.” Duguid says she’s looking forward to meeting all the challenges that nature has to offer.

Duguid and her team at DL Seeds are committed to advancing their work on hybrids with durable disease resistance and a continued focus on Clubroot. They are an integral part of what makes BrettYoung “Distinct by Design”.