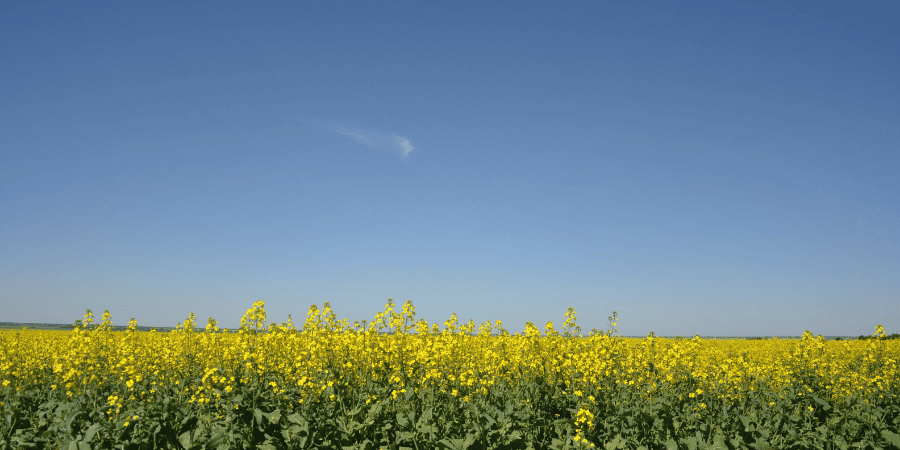 Clubroot (CR) is a costly canola disease that growers in Western Canada need to be aware of and understand the recommended management practices for. The latest research confirms continued spread of the disease throughout the canola-growing areas of Alberta, Manitoba, Saskatchewan and North Dakota. Many new pathotypes are present in the intensive CR areas of Alberta where the disease was first identified in Western Canada; however, new pathotypes have also been identified in Manitoba and North Dakota. Interestingly, surveys in these areas often show high levels of CR incidence on varieties with only first-generation CR resistance genes. This may be a result of too often relying on the protection provided by genetic resistance and ignoring the need for sufficient crop rotation. It has already been well documented in intensive CR areas that short canola rotations are a serious factor in aggravating disease incidence and are creating conditions for new CR pathotypes to emerge. New pathotypes quickly increase to serious levels because most canola hybrids being grown do not provide protection against them. Two levels of CR management are at the forefront of concern for growers, agronomists, and canola breeders: (1) CR is quickly becoming a concern for most areas of Western Canada and North Dakota and growers are heavily encouraged to include the CR resistance profile of a hybrid in their selection decisions; (2) Growers in intensive CR areas must consider the likelihood of encountering new pathotypes that will overcome first generation resistance. These fields require an integrated pest management approach and can include a variety of measures such as employing different genetics and extending the time between canola crops in rotation.

Certain newer pathotypes such as 3A, 3D and 8E are reportedly overcoming the first-generation resistance genes found in many commercial varieties. The 3A and 3D pathotypes, however, are by far the most frequently reported CR pathotypes where canola varieties are showing susceptibility. Thus far, these new pathotypes are primarily a concern only for growers around Edmonton, Alberta, and isolated areas of south-central Manitoba and north-central North Dakota. Adopting varieties with next-generation CR resistance genetics and adopting appropriate cultural practices will be key for growers in areas where risk of new CR pathotype emergence is high.

The Emerging Picture of Pathotype Diversity

While Northern Alberta’s overall incidence rate of CR infestation is well ahead of other canola producing areas, recent CR surveys (fig. 1 below) suggest that the two regions mentioned previously are also seeing a much higher level of pathotype diversity than the Edmonton area. South-central Manitoba and north-central North Dakota are creating a far more complex situation for breeders who are working to screen and characterize new sources of CR resistance genes in their efforts to stay one step ahead. The stacking of major CR resistance genes into single varieties appears to be an important factor how effective and durable the resistance will be in next-generation CR resistant hybrids.

1st vs Next Generation Resistance

First-generation clubroot-resistant varieties tend to be varieties that can trace their resistance genetics to a resistance profile similar to the European-bred winter canola variety “Mendel”. These varieties are typically resistant to pathotypes 2, 3, 5, 6 and 8 (per the Williams’ Differential set, which are equivalent to pathotypes 2F, 3H, 5I, 6M and 8N on the CCD set).

There is no standard industry definition but in general, next-generation Clubroot-resistant varieties include first-generation resistance genes but should also contain additional resistance genes that may provide protection against newer pathotypes such as 3A, 2B, 3D, 8E, 5G, 5K, 3O and 5X. Consult the supplier of the variety for specific resistance profile information.

Part 2 of this article will appear in the next edition of BY PLUS.